Complete the form below to send us an enquiry directly from our website:

Originally proposed to us by Universal Cooling, an air conditioning system for a cement works seems like a simple, relatively standard application. That was until we were made aware of the failings of previous equipment through the build-up of hard set cement and fine cement dust on surface of the heat exchanger. Unfortunately, this was an unavoidable problem due to the nature of the environment so we set our development team the challenge of modifying a standard unit to overcome this problem.

The result was the design of a new condensing coil with a reduced fin density of 5 fins per inch instead of the standard 12. This wider spacing allowed particles to pass through the heat exchanger with ease, maintaining the system’s cooling capabilities and increasing the longevity of the system. 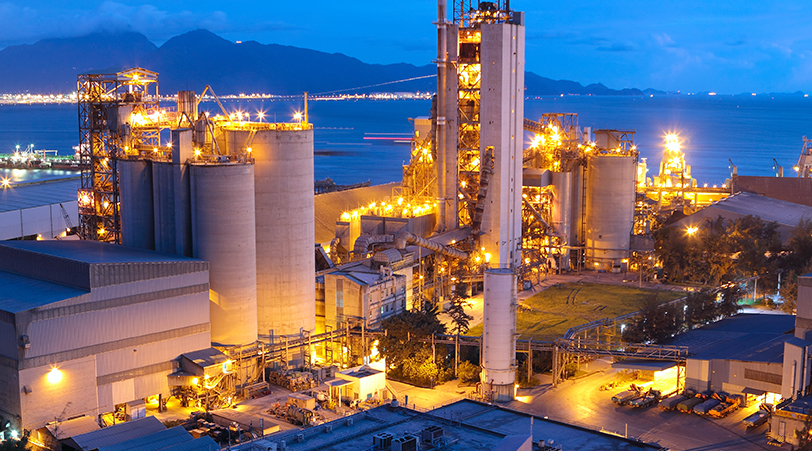