Complete the form below to send us an enquiry directly from our website:

Bay-class auxiliary landing ship dock (LSD(A)) of the British Royal Fleet Auxiliary (RFA). Ordered from Swan Hunter in 2000 and towed to Govan for finishing by BAE Systems Naval Ships, the ship was launched in 2005. The Lyme Bay entered service in late 2007; the last ship of the class after the Largs Bay, Mounts Bay and Cardigan Bay to join the RFA. During an extensive refit at the A&P Yard, Falmouth during 2018 further air conditioning was supplied for the Technical Workshop areas. 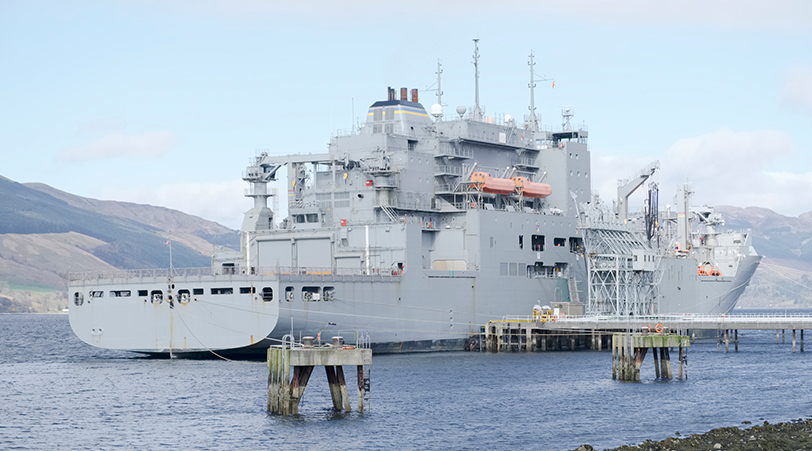